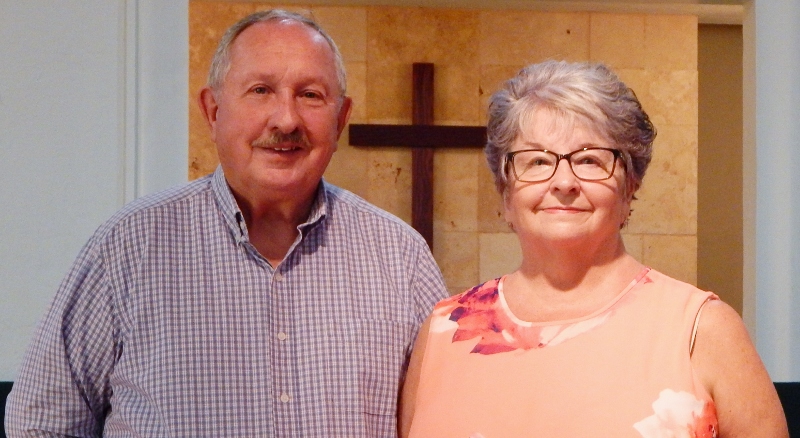 Pastor Jerry Webb, Sr. is the pastor of Flomich Baptist Church and has a heart for the Holly Hill and Ormond Beach communities.  He was born in West Virginia and moved to Mobile, Alabama, where he attended junior high and high school.  He later moved to Daytona Beach in 1964 and later that same year joined the Marine Corp where he actively served in the Vietnam War. In 1969, after returning from the Marine Corp, he married his wife, Paula, who was from Mobile, Alabama, and they began a life-long ministry.

Jerry graduated from the Baptist Bible Institute in Graceville and, later, Mobile College of which are both Southern Baptist Colleges. After Pastor Webb graduated from Mobile College, he then went to Manatoba, Canada, for three years where he started the Harvest Baptist Church and worked in and through associations across Western Canada.  While there, he ministered to Sunday School teachers, deacons, and helped with association work. When Pastor Webb and Paula returned from Canada in 1983, they began to serve as laymen at the First Baptist Church of Daytona which was one of the churches that supported the Webb’s work in Canada. They involved themselves with the First Baptist Church of Daytona in Sunday School, outreach, and became a part of the wonderful church family there. 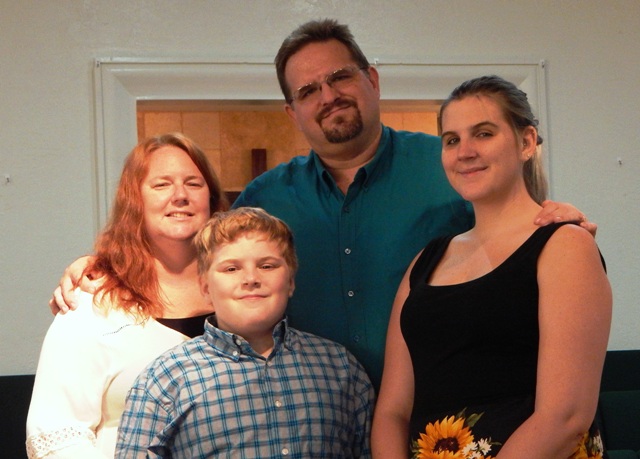 Chris has served as the associate pastor and youth pastor since 2015. He graduated from The Baptist College of Florida with a Bachelor in Theology.  He married Allison and they have two children, Gabby and Zeek. The family faithfully serves the Lord at Flomich Baptist Church. Chris desires to see everyone come to a personal relationship with Jesus.